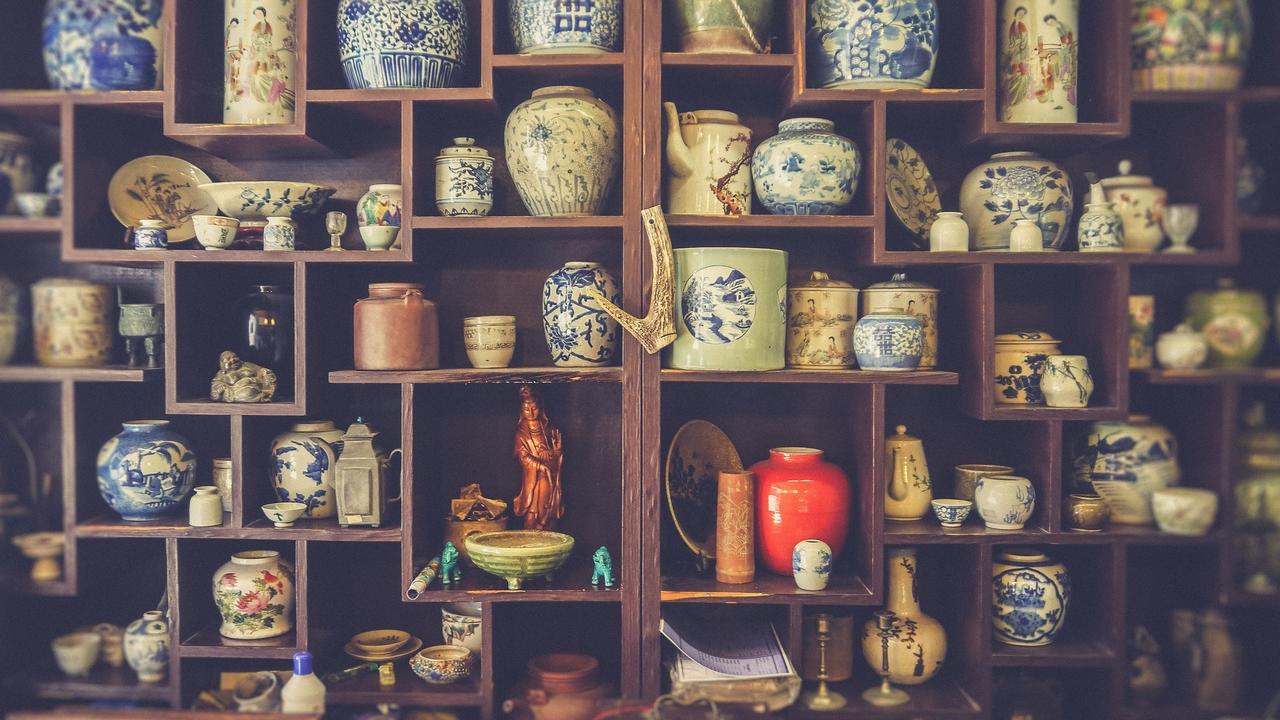 Many years ago I found a striking photograph in a book, of a broken Japanese teacup mended with gold. It communicated so much: about a culture, mindset, and values. I was used to the western way of repair that tried hard to make things look “as good as new,” as though nothing had ever happened. The Japanese teacup conveyed the opposite. The brokenness wasn’t something to hide or disguise, but something precious to be honored.

I was delighted to find that someone had just posted a video in a Facebook group I’m a member of, documenting this mending process: kintsugi.

I’ve talked about the teacup I discovered in that book often. And when I’ve described it to clients, their faces light up. They get the metaphor and the larger message. They reconsider their own brokenness, now recognizing the underlying cultural values that have reinforced their sense of shame. A new possibility opens: beauty.

We’re able to talk about therapy as a kind of... 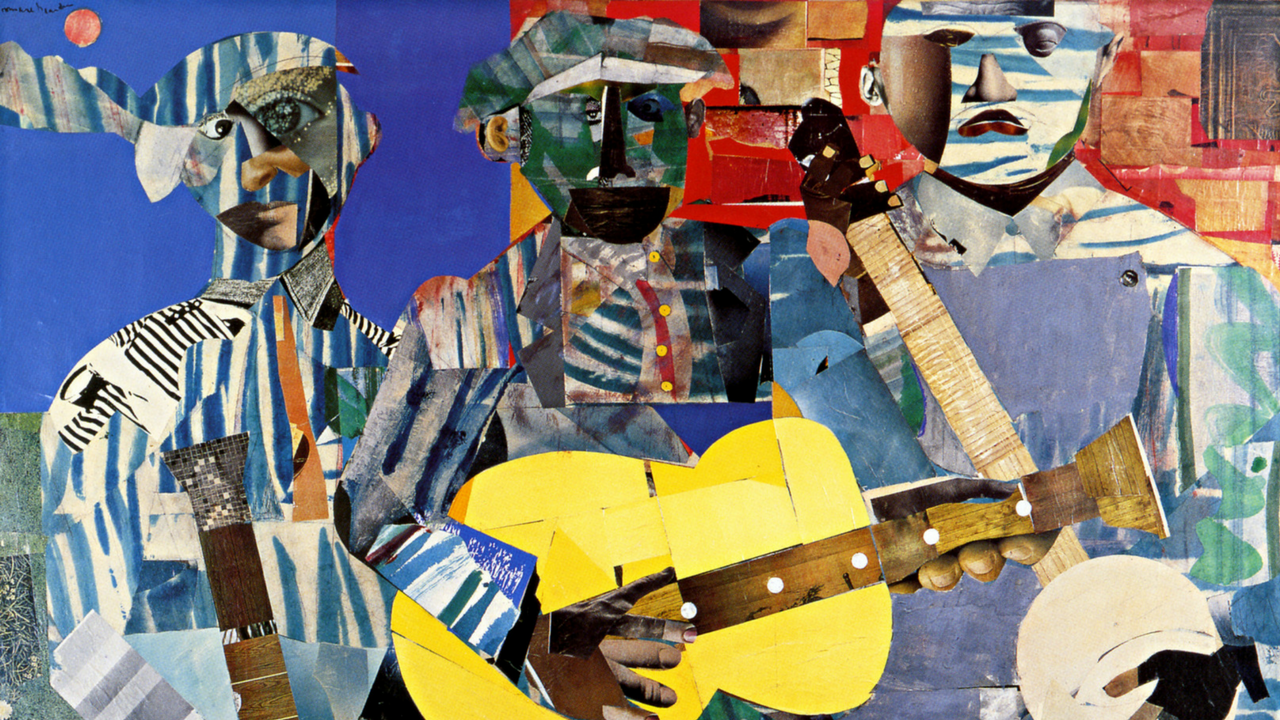 I remember when I discovered that artist Romare Bearden was a social worker. I had long admired his paintings and collages for capturing black life in ways that felt socially real and graphically innovative. By juxtaposing lyrical painted elements with cut-out photographs, he created work that often felt brusque and startling, demanding serious attention. His 1967 work, Three Folk Musicians (above), expresses his unique sensibility.

I wondered what his days, nights, and weekends were like. I wondered if he daydreamed art during his workdays, and whether those dreams helped him endure long days filled with a mix of challenging cases, bureaucracy, and tedium.

Daydreaming at work can provide a vitally important refuge for imaginative freedom.

Have you daydreamed lately?