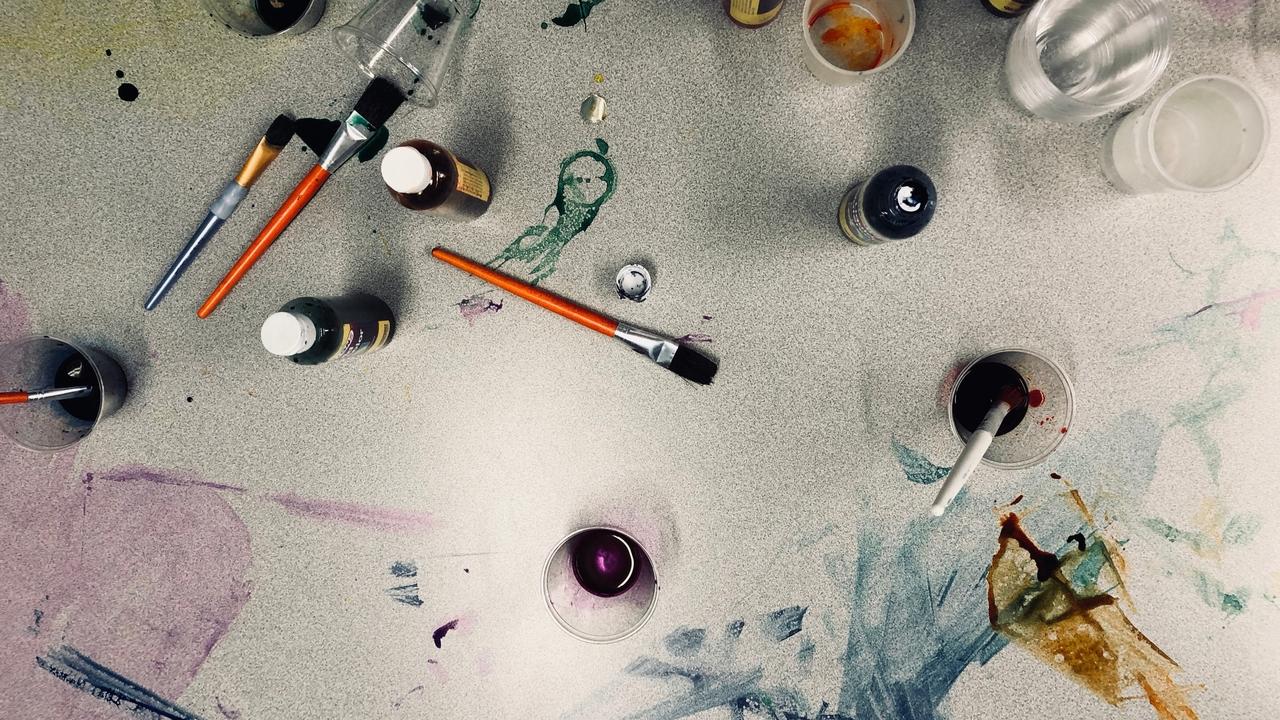 I used to be a perfectionist, and it was much harder to be creative then. I struggled then as an art student and as a fledgling designer. I lived in a constant state of anxiety and fear, always afraid of being harshly judged by others, while being my own worst critic. I thought if I could out-criticize everyone else, I’d somehow be protected. It just made me uptight, and often my creative impulses got stuck, or worse, frozen. Paralysis was my way out. And while it let me off the hook, it also kept me from finishing what I started. Or even getting started at all.

Has this been true for you?

I think perfectionism gave me a way to justify my sense of failure. By telling myself that my high standards were a testament to excellence and integrity, I was able to moralize my insecurity. It just made me more defensive.

I’m not sure how or when things changed. Gradually I think, but there were some key shifts.

I stopped taking myself so seriously. I took the work seriously, but not the person making it: me. My opinion of what I was doing became just one of many. And when I stopped trying to outdo all those judgemental “others,” I stopped competing with myself. Nothing seemed quite as threatening anymore.

And as I came to accept myself, it became easier to accept the work on its own terms, too. To let it be what it was, good or bad. I saw I had a lot of options: I could stop, start again, discard, revise. It got easier. When I let the work lead me, it became less about laboring over something, and more about paying attention.

I think a good therapy session is like that, too. As therapists, we can try to make something of it, forcing it to become something we idealize as a “good session,” or we can attend to what unfolds, recognizing the integrity that’s already there.

When I look back on all my clumsy creative efforts from the past, I’m grateful now. Little did I know it would lay the groundwork to becoming a therapist - the one I am today, able to accept my clients and myself in all our imperfection.