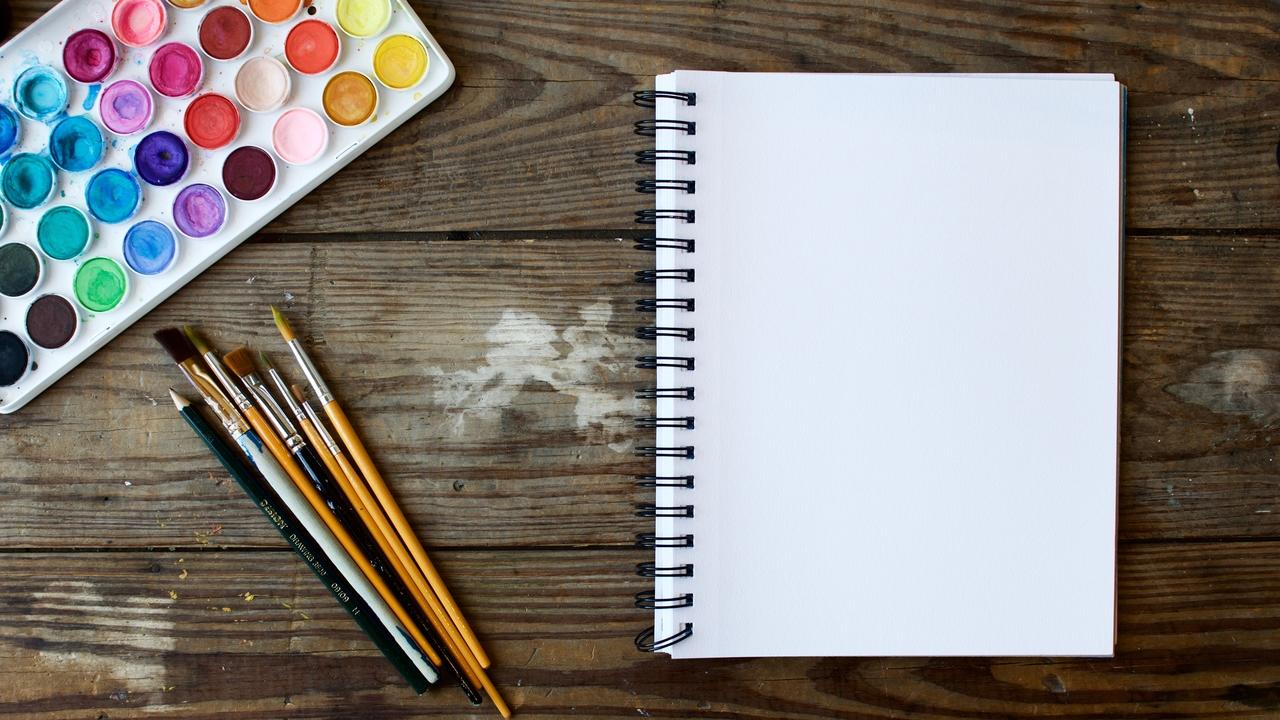 I’d always been a maker as a kid, and I loved teaching myself by reading books and magazines. By the time I was a teen, I was designing and sewing many of my own clothes, and crafting stylish macrame bags and vests. I was confident in the stylish space I created for myself. But all that changed as I grew older, left home, went to college, and entered the world of young adulthood far from the life I’d known.

Making became a big deal, filled with anxiety. While I can now appreciate the earnestness of my artistic and literary aspirations, it came at a cost. Creative paralysis became common the more serious my hopes and dreams. College was a whole new world, one for which I was unprepared, filled with smart aspiring peers. I felt small, and I grew increasingly ashamed of my creative efforts. They seemed clumsy and awkward, as if I was trying to speak a language I barely understood. It was tough.

The thing that helped was being taken seriously by someone else. I had a couple of those people in my life then, and it made all the difference. I couldn’t rely on my own self-regard because I had too many doubts. I needed that external affirmation, both for support and as a reality check, because it was too easy to conjure a false confidence in the face of my insecurities.

Somehow their faith gave me the permission to create, a permission I didn’t even know I needed. Through them, I was allowed to take myself seriously. And while I continued bumbling along, now and then something would emerge that rang deep and true. The affirmation I experienced in those moments carried me along, and over the years I’ve encountered such moments again and again.

But I don’t think it would have happened without those supportive few who recognized my creative yearnings early on. They took me seriously, and that gave me the permission I needed to take myself seriously, too.