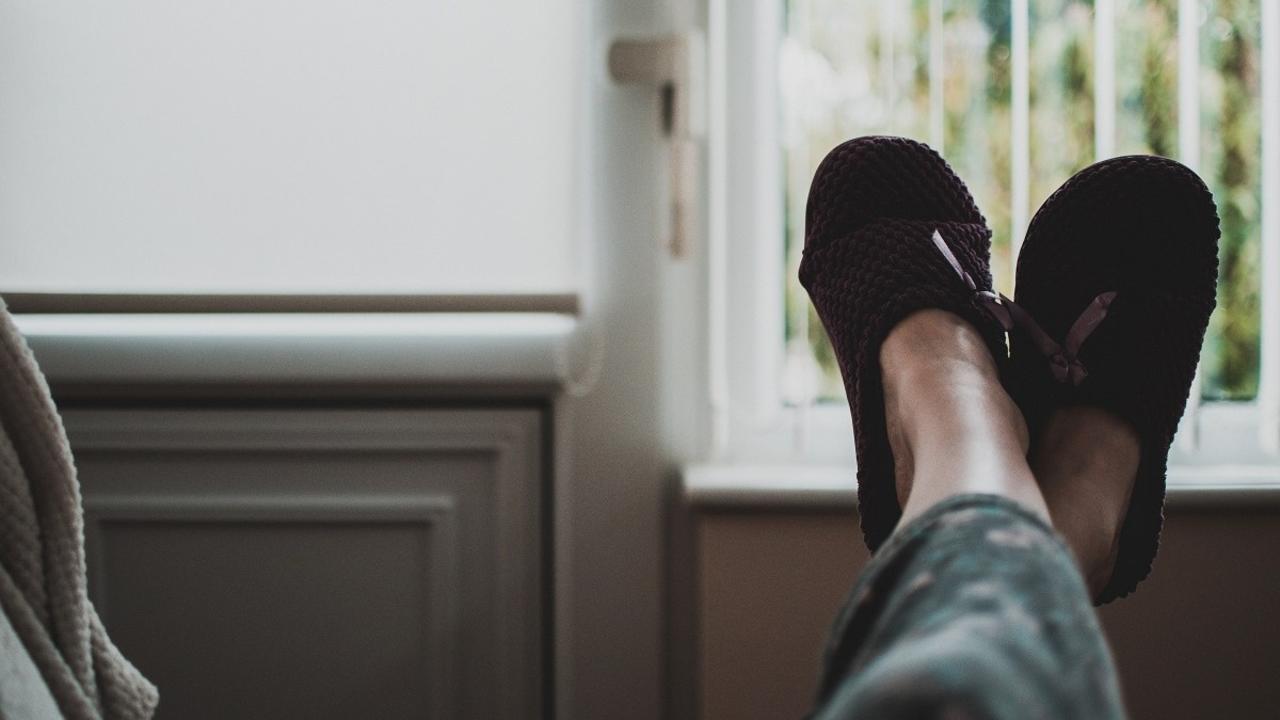 I’ve been laying low for the past few months, and if you haven’t noticed, maybe it’s a mistake to point it out. But I thought I’d confess: I’m burned out.

It’s embarrassing for me to admit, because I pride myself on not getting burned out! For the most part, I’ve considered this my special gift as a therapist: that I don’t tend to experience the burnout I hear about from most of my peers. And it’s all the more embarrassing because burnout is one of the problem areas I hope to address in the course and program I’m developing on creativity for therapists.

So I write this sheepishly. What went wrong?

Since burnout comes in so many forms, I find it helpful now as I write and reflect, to ask myself how I know I’m burned out. Because it’s something I don’t identify with, some closer examination is called for.

I realize I’m burned out because I’ve had a nagging “cold” (upper respiratory infection) for a couple months now, unusual for me because I rarely get sick.

I realize I’m burned out because I’m just plain tired. I run out of steam mid-afternoon each day and long for a nap.

I realize I’m burned out because I’m grumpy and irritable, with too much on my plate  (typical of an entrepreneur).

I realize I’m burned out because I don’t want to do anything. I just want to rest.

So that’s what I’ve been trying to do over these past few months: rest. It took the form of a vacation (long-planned) in San Francisco in October, and I’ve been doing less than I usually do. Much less. Not without some guilt though, because I’d hoped to launch my beta program by year’s end.

(I’m sure I’m more disappointed than you are, since I don’t even know quite who’s listening, one of the mysteries of an email list and blog. But if you are disappointed, my sincere apologies. Please do stay tuned though, and we’ll get together soon. I promise.)

Anyway, I’ve given myself to permission to slow down and delay the beta launch until the new year. The universe seems to agree. It’s providing comfort in many delightful ways, mostly little moments of ease and playfulness, and the usual lessons in humility. Despite being taken off-track, I’m grateful the universe has its way of telling me when I’m doing too much. It speaks. I listen.

Now back to bed.